Creating a Gong is a dedication to the deeper meaning of the structured, focused vibrations which unfold into sound upon playing the Gong and thus have an effect on human beings. Not only do you hear the Gong sound but you also feel its vibrations on and inside your body. The resulting feelings reach into the depths of your psyche. When you add the visual aspect, the trembling shape of the Gong, and the physical contact to the Gong by the mallet or the bare hand, dimensions of impressions ensue which can be experienced by anyone.

These impressions can be discovered and experienced ever anew by composers and musicians and then to the listener; and they communicated to the individual who interacts with Gongs personally.

The Gong maker begins with a round disc of bronze alloy containing a sound potency which is as of yet still resting within itself; it can be shaped into frequency ranges and expressions of sound. 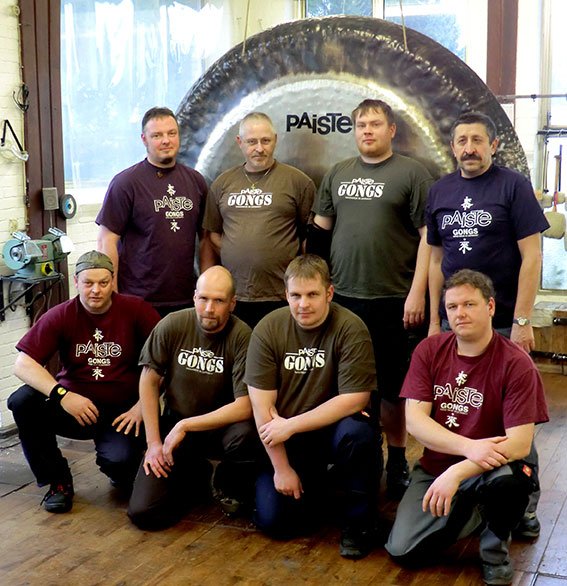 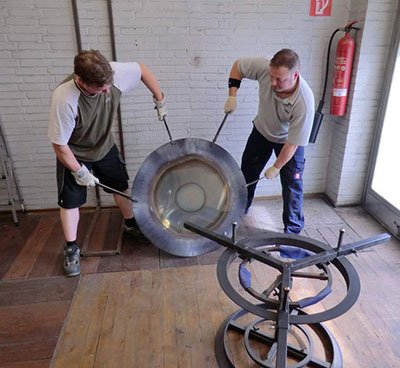 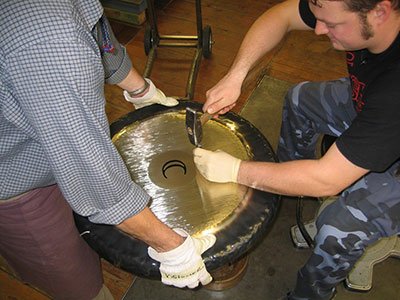 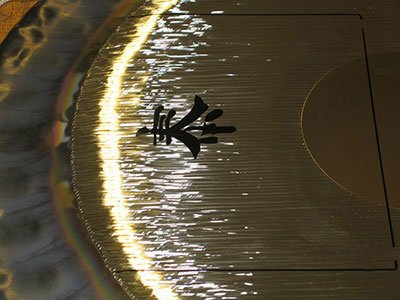 THE TOOLS ARE FIRE, STEEL, HAMMER AND ANVIL.

The Gong maker has an intensive intuitive conception of the sound (highs – lows – character – color –expression – impression); a goal therefore, an intent to fulfill this conception. The outer appearance of the Gong is a result of the kind of work necessary to achieve the particular sound expression aimed for.

Each hammer blow is etched irretrievably into the metal and shapes the sound until its completion with the last four or five well placed blows. Three hammer blows could be too little to achieve the goal, while the sixth may overshoot it forever. This decision rests with the gong maker for each individual Gong. He achieves his craft and experience through years, guided by the master and counseled be the elder master. This process has been packed by our company’s philosophy for almost a century, and we continue to cultivate the age old tradition of gong making in the 21st century. 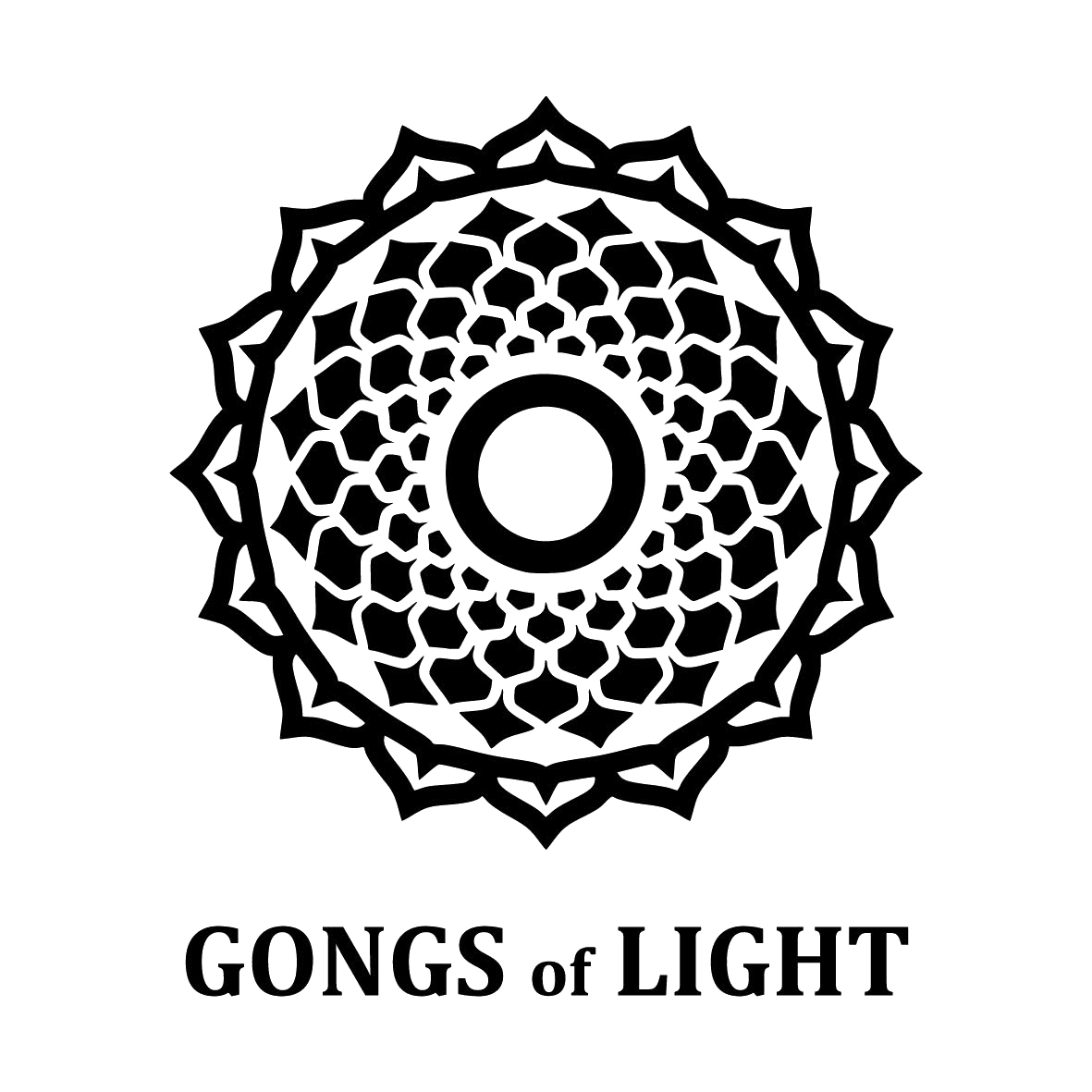 Page load link
We use cookies on our website to give you the most relevant experience by remembering your preferences and repeat visits. By clicking Accept, you consent to the use of all the cookies.
Cookie settingsACCEPT
Manage consent

This website uses cookies to improve your experience while you navigate through the website. Out of these, the cookies that are categorized as necessary are stored on your browser as they are essential for the working of basic functionalities of the website. We also use third-party cookies that help us analyze and understand how you use this website. These cookies will be stored in your browser only with your consent. You also have the option to opt-out of these cookies. But opting out of some of these cookies may affect your browsing experience.
Necessary Always Enabled
Necessary cookies are absolutely essential for the website to function properly. These cookies ensure basic functionalities and security features of the website, anonymously.
Functional
Functional cookies help to perform certain functionalities like sharing the content of the website on social media platforms, collect feedbacks, and other third-party features.
Performance
Performance cookies are used to understand and analyze the key performance indexes of the website which helps in delivering a better user experience for the visitors.
Analytics
Analytical cookies are used to understand how visitors interact with the website. These cookies help provide information on metrics the number of visitors, bounce rate, traffic source, etc.
Advertisement
Advertisement cookies are used to provide visitors with relevant ads and marketing campaigns. These cookies track visitors across websites and collect information to provide customized ads.
Others
Other uncategorized cookies are those that are being analyzed and have not been classified into a category as yet.
SAVE & ACCEPT
Go to Top